Designing the Future with PepsiCo Canada 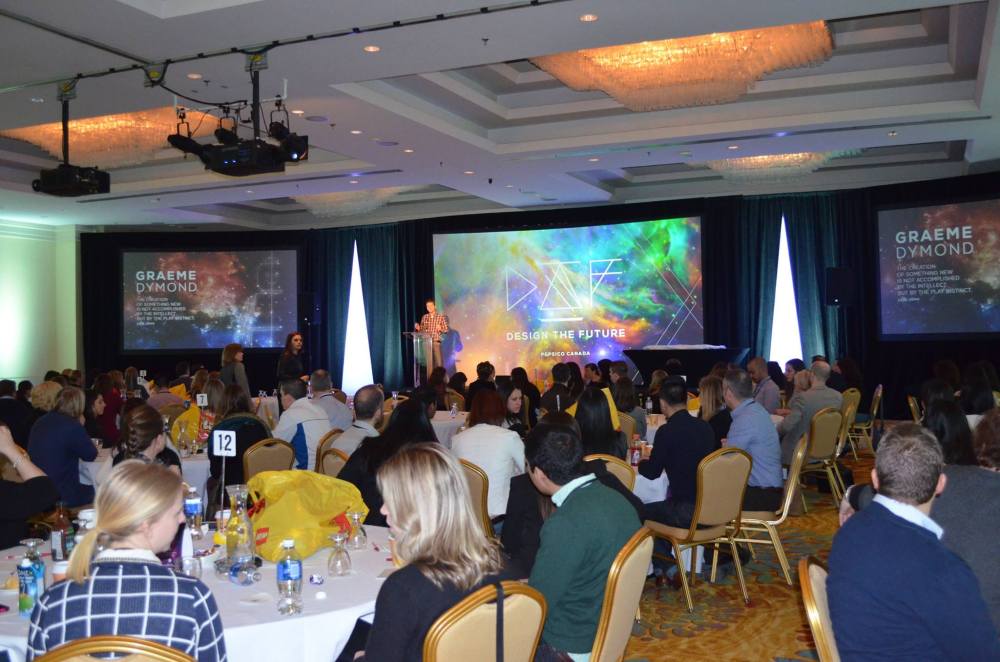 There are many different styles of workshops that I run. Many times, I facilitate workshops for small teams, but there is nothing like designing and facilitating a workshop for hundreds of participants.  In February, I had one of these opportunities.

I was first contacted by PepsiCo Canada back in 2014, as they knew that they had one of their big conferences of the year coming up and they were looking to add something special. Having heard about me through a referral from a marketing agency, we set up an initial meeting to determine the scope of their needs. 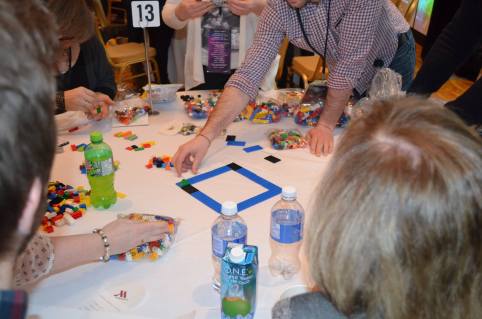 At the first meeting, the coordinators explained to me that they were looking for an activity for this conference that was unlike anything they had experienced before. Specifically, the group had a number of criteria, including:

They had been successful in the past with a variety of activities, but explained to me that they were looking for something a bit fresher – and a LEGO-themed series of building challenges seemed appropriate (I couldn’t agree more!)

I began consulting with the conference team as well as their external marketing agency to find a customized training solution. Together, using different needs analysis methods, we identified and expanded upon specific learning goals and team objectives that helped us craft a workshop that would meet their needs.

In order to maximize the level of engagement for all participants, we decided that one activity alone would not be enough. Instead, we would run 4 synchronous activities designed to test various skills amongst the team members in a variety of environments and situations.  This had the added benefit of adjusting the group’s team dynamics on the fly. 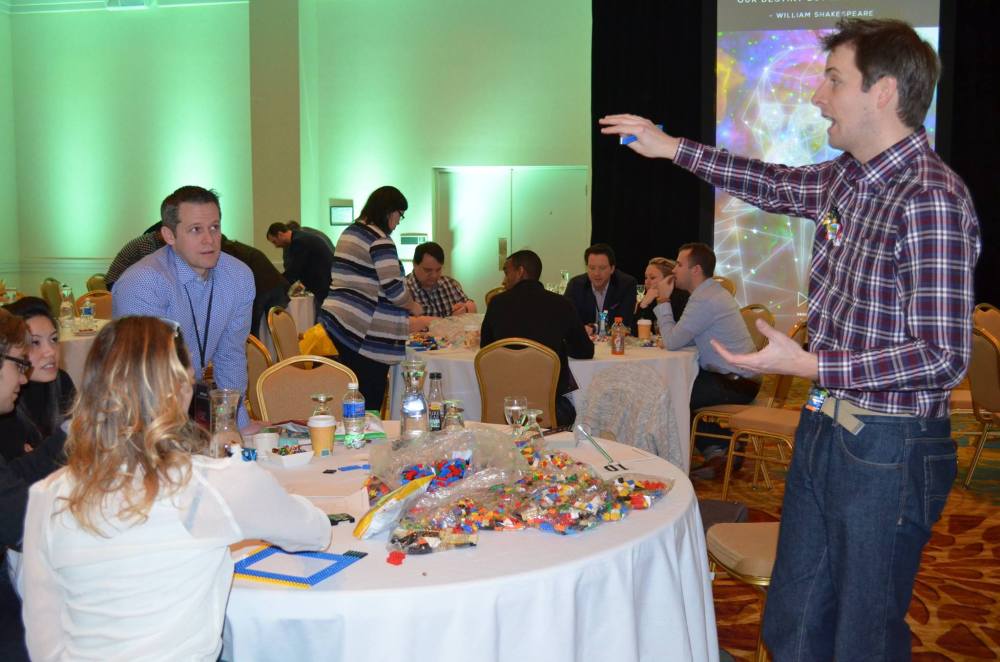 Over the following months, we developed a detailed plan outlining multiple alternative activities, testing and selecting which aspects fit best with their overall objectives, and finalizing a programming schedule for the workshop. We worked together to develop a minute-by-minute plan for the workshop, refining it and editing it to ensure clarity and precision. 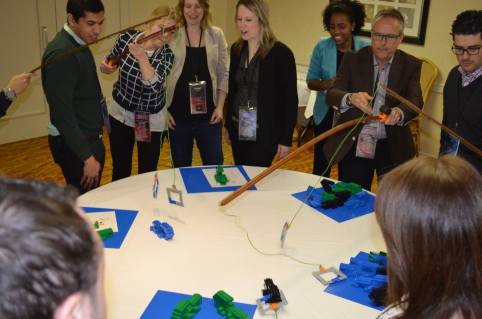 And most importantly of all…

It was a great opportunity to work with some wonderful people, and I received some great feedback from the event – including from multiple participants who stated that it was the best workshop that they had attended in years. I was thrilled to hear that, as I had a real blast designing the event with the team and I learned so much through the process.

It was a great opportunity, and I can’t wait to share my next one with you. 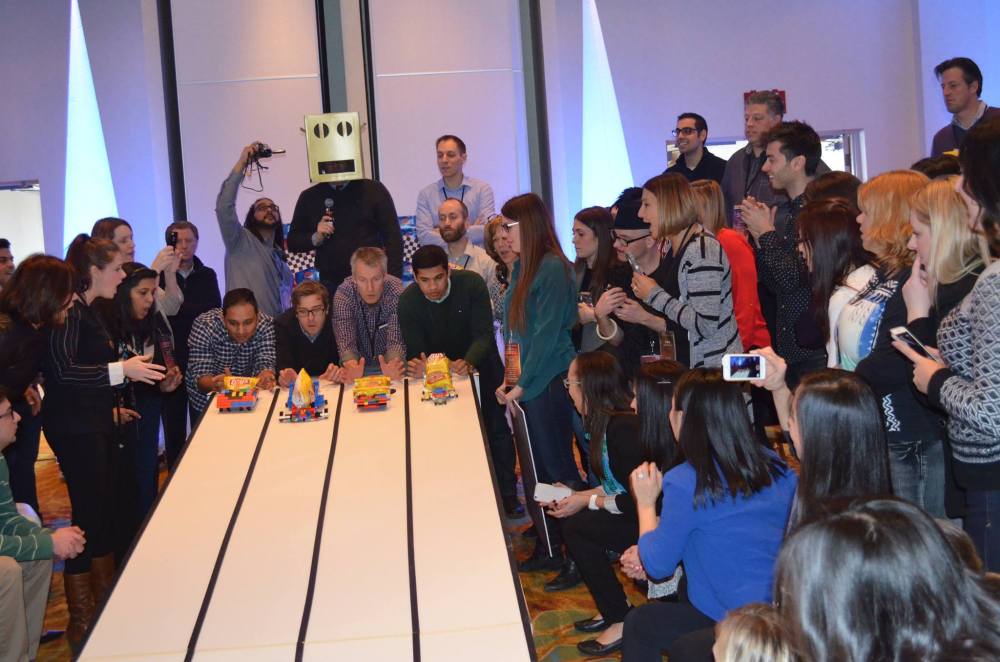