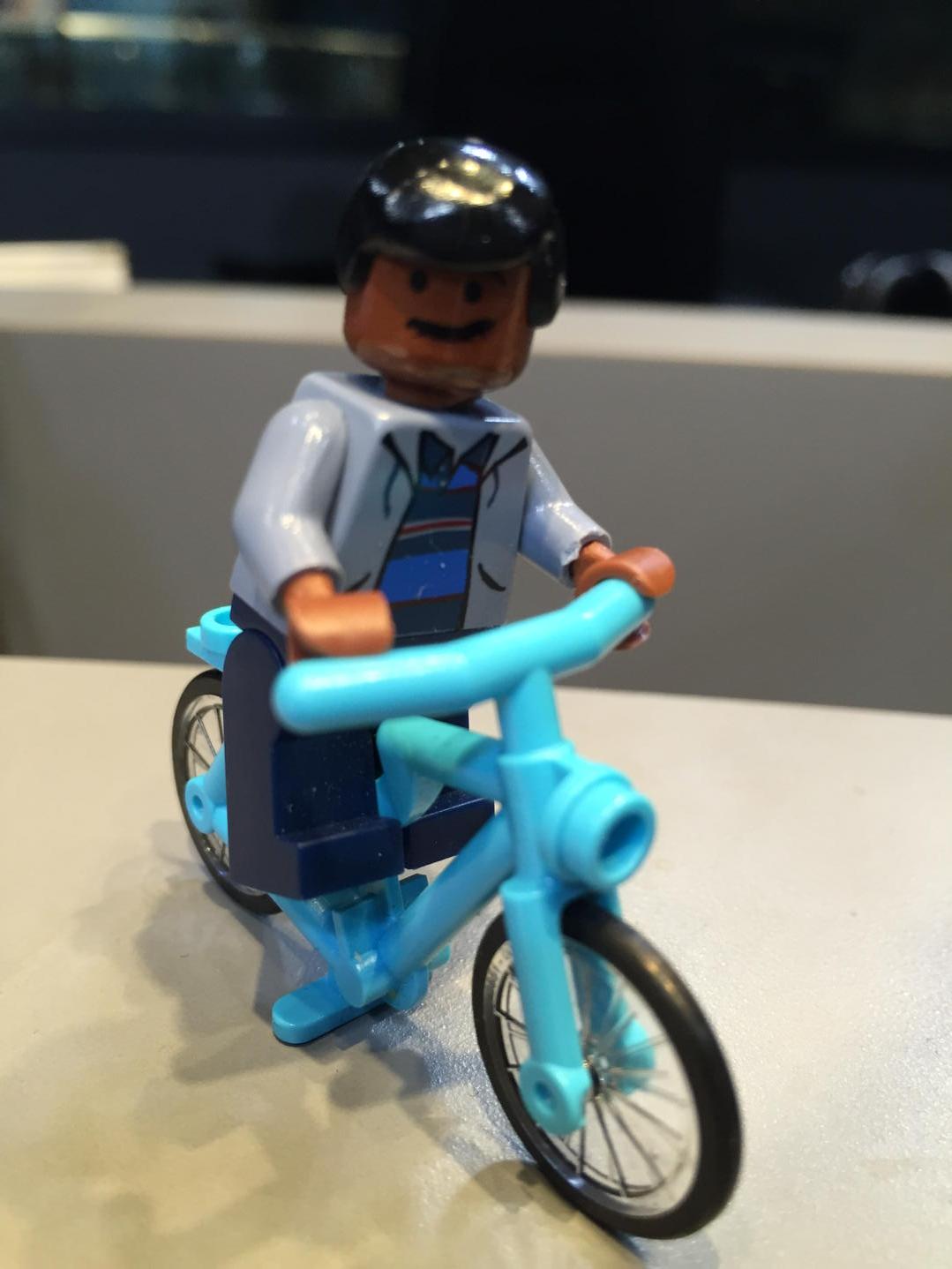 Metro Morning is a radio show on CBC Radio One, broadcast locally in Toronto. According to some stats, it is one of the most listened to shows in Canada.

On May 20th, 2015, BrickManGraeme was invited to come to meet with host Matt Galloway. Together, they discussed Graeme’s love of LEGO throughout his life, how Graeme became a Master Model Builder, and forging an uncharted career path.

Be sure to check out the Metro Morning website for the podcast.

EDIT: Although i was able to get a copy of the broadcast, it appears that the CBC has had some issues uploading it, and will be unable to have it posted onto their site. Sorry to let you down, readers – you’ll just have to catch me on the air next time!